Six months after being discharged, COVID-19 patients diagnosed with neurological symptoms during their original hospital stays had more cognitive issues, difficulty with routine activities, anxiety, depression, fatigue, or sleep problems than those without initial symptoms, a new study finds by NYU Grossman School of Medicine 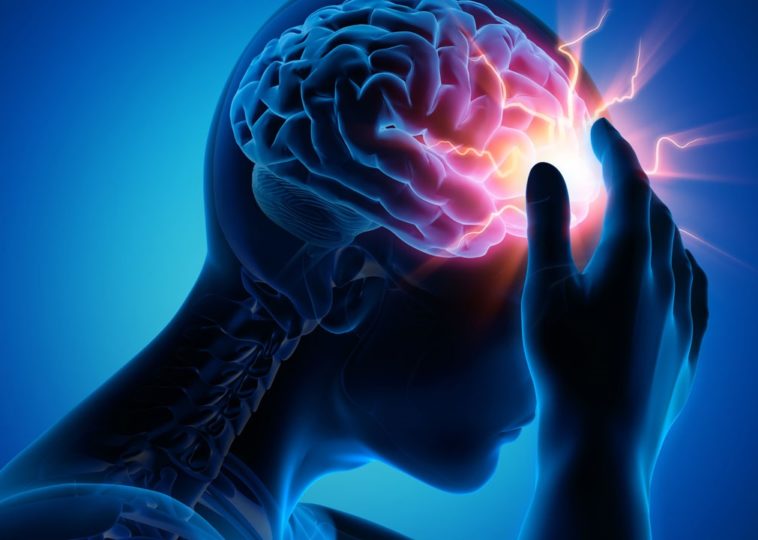 In a surprise, however, a research team at NYU Grossman School of Medicine also found that 91 percent of patients, whether or not they had a neurological diagnosis when first hospitalized, had such problems six months after going home.

Published online in the Journal of the Neurological Sciences, the study found, as expected by the authors, that the neurological symptom group had a two-fold increase in their chances – versus the non-symptom group – of decreased ability to engage in their normal activities, walk, or take care of themselves six-months after hospital discharge. These "functional outcomes" were measured using established tools in the field, including the Modified Rankin Score and the Barthel Index of Activities of Daily Living.

Specifically, 94 percent of patients with initial symptoms had abnormal six-month testing, compared to 88 percent of patients without original neurological symptoms, for an average of 91 percent having such symptoms across both groups. Also in both groups (382 patients in total), 50 percent had impaired cognition, 47 percent were unable to return to work, and many had above-normal levels of anxiety, sleep problems, fatigue, and depression after six months. Mortality was roughly the same, at about 20 percent, for both groups of patients, whose average age was 68.

"Although we thought going in that patients with neurological complications would have worse long-term outcomes, which turned out to be the case, we also found that both groups had very high rates of cognitive impairment at six months," says lead author Jennifer Frontera, MD, professor in the Department of Neurology at NYU Grossman School of Medicine.

Past studies had reported prolonged memory disorders, fatigue, and persistent respiratory symptoms under the heading "Post COVID syndrome," yet little had been known going into the current study about the long-term prevalence and disease mechanisms behind the symptoms.

"We're still learning a lot about how COVID affects people long-term," says Frontera. "We used validated measures of recovery and cognition, including the telephone Montreal Cognitive Assessment, so we could be objective when looking at patient's trajectories after discharge. These tools will help us to better predict how other patients with COVID might do following hospitalization."

"This is the first study, to our knowledge, to assess long-term neurological function among COVID-19 hospital survivors in a standardized fashion using a variety of outcome measures," says senior study author Steven Galetta, MD, chair of the Department of Neurology at NYU Langone Health. "The frequency and severity of functional, cognitive and mood abnormalities among COVID-19 hospital survivors – with or without original neurological complications – should shape educational and preventive efforts moving forward."