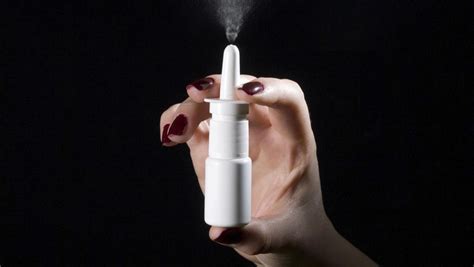 The antiviral testing of SPL7013 was conducted in the laboratory of virologist, Professor Philippe Gallay, at The Scripps Research Institute in the US, where previous studies have also demonstrated potent antiviral and virucidal activity of SPL7013 against multiple variants of SARS-CoV-2, including the globally important Alpha, Beta and Gamma 'Variants of Concern'.

Percent reductions of infectious virus achieved with 10 mg/mL SPL7013 (the concentration in VIRALEZE™) are shown in the table below.

In commenting on the significance of these new findings, internationally recognised virologist, Professor Philippe Gallay from the Scripps Research Institute, said:

"SARS-CoV-2 variants continue to emerge and dominate new infections worldwide. These variants have changes in several viral proteins, including in the spike protein that is essential for the virus to infect its host cell.

"It is remarkable that SPL7013 has demonstrated potent anti-SARS-CoV-2 activity against the broad-spectrum of Variants of Concern, Alpha, Beta, Gamma, and now importantly Delta, and Variant of Interest, Kappa, in vitro. SPL7013 acts as a barrier to viral infection and its broad-spectrum activity demonstrates its resilience against a rapidly changing target.

The Delta variant has been reported to be about 60% more transmissible than the already highly infectious Alpha variant[1], and is now the most common variant in India and the UK, where it accounts for more than 90% of new cases.[2]

Dr Jackie Fairley, CEO of Starpharma, commented: "We are very pleased to confirm the rapid virucidal activity of SPL7013, with greater than 99.99% reduction of infectious virus in just 30 seconds against the Delta variant."