Behavioral improvement in children with Autism with Beta glucans from Japan

In children with Autism spectrum disorder (ASD), Improvement of behaviour, communication and learning skills, were observed after a 90-day clinical study after consumption of a novel beta glucan (Nichi-Glow) compared to those who didn’t and this outcome was published in BMJ Neurology Open, a publication by the British Medical Association. 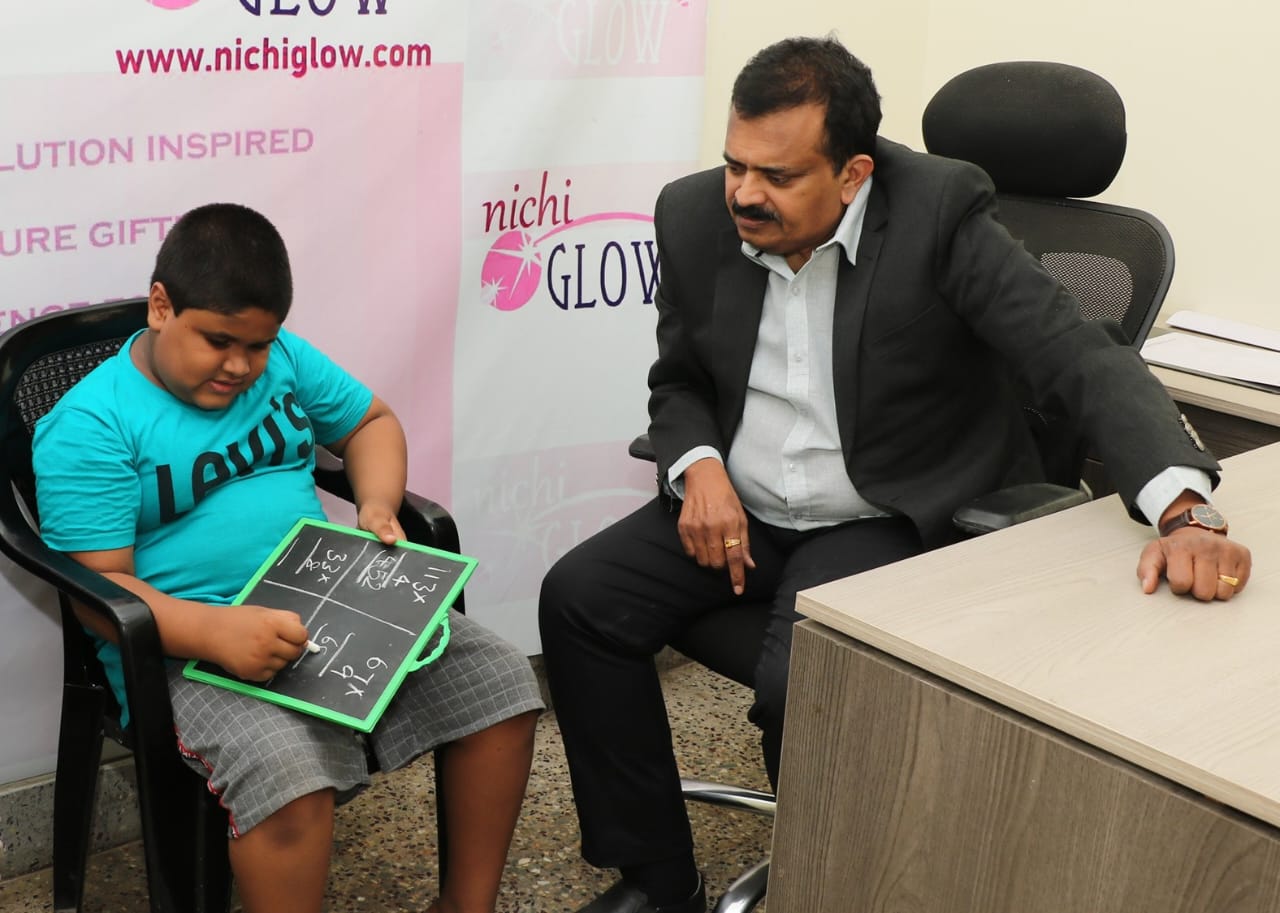 According to Dr, Raghavan, the principal investigator of the study, the parents were very happy about this outcome, because the sleep of the children also improved and scientifically, we have also proven the root cause of the problem which is an enterobacteria causing production of harmful proteins like curli and amyloid which lead to misfolding of alpha-synuclein, a neurotransmitter. These harmful materials get deposited in the gut and later propagate to brain like prions through the gut-brain-axis could cause Parkinsons disease and Alzheimer’s disease. Now having proven this important mechanism, in future we could think of studying their prophylactic effect in neurodegenerative diseases clinically, he added.

The Beta glucans used in the study are produced by black yeast Aureobasidium Pullulans as an exo-polysaccharide in GMP certified facility in Japan and therefore don’t require extraction purification process making it pure, chemical additives free and free of commonly known 28 types of allergens as per Japanese standards he added.

Since ASD is a condition with complex pathophysiology, the approach to each child may have to be custom tailored and to see in which children this beta glucans may help, will have to be thoroughly evaluated in long term studies with a longer duration of follow-up said Dr Raghavan. He also added that any change in the behaviour of the child should be brought immediately to the attention of a physician for an early intervention which is critical for a better outcome. The study was done jointly with Jesuit Antonyraj memorial inter-disciplinary centre for Advanced Rehabilitation and Education (JAICARE), an exclusive institute to offer developmental pediatrics and neuro-rehabilitation services.