Approximately 5% of Americans suffer from Major Depressive Disorder (MDD),[1] which is commonly associated with "foggy thinking" but a new clinical trial raises hope that once-a-day oral drug Xanamem® may assist where treatment by anti-depressant medication alone is inadequate 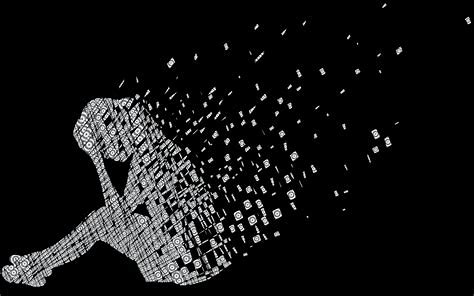 Actinogen Medical Limited (ASX: ACW) is pleased to announce that the first patient has been randomized and treated in the XanaCIDD Phase 2 depression clinical trial that will measure the effects of Xanamem on safety, cognitive performance and depression in patients who are inadequately treated by their anti-depressant medication and have both depressive symptoms and cognitive impairment.

"We are very pleased to announce the formal start of our trial in patients with MDD and cognitive impairment who are inadequately treated by their current anti-depressant medication.  There is a strong scientific rationale for reducing brain cortisol levels to improve symptoms in depression.  Xanamem has already been proven to enhance cognition in three independent clinical trials with safety demonstrated in more than 300 patients and volunteers to date.

"Xanamem has the potential to be an effective low-dose daily oral therapy for the treatment of depression, Alzheimer's Disease and many other neurological conditions where it may be used alone or in combination with other treatments."

The XanaCIDD Phase 2 Depression trial is a six-week proof-of-concept, placebo-controlled, parallel group design trial in approximately 160 patients with persistent MDD and cognitive impairment despite a standard course of anti-depressant therapy.  Xanamem 10 mg daily or placebo will be added to the existing anti-depressant therapy and effects on cognition, using the Cogstate Cognitive Test Battery, and depression, using the Montgomery Asberg Depression Rating Scale, will be assessed.