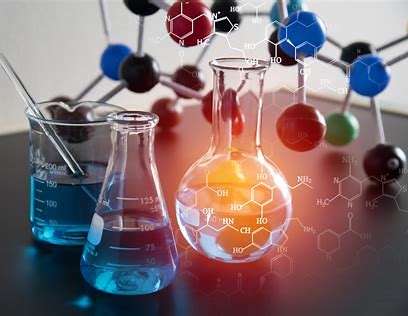 The Boost project's main objective is to develop an exceptionally efficient viral vector production line from the thawing of cells up to the aseptic filling of the end product.

Yposkesi is investing €5M ($6M) in the project that will result in a new generation 1,000L platform with optimized manufacturing and control processes.

“Yposkesi is proud that our Boost project has been selected for funding under the French government’s ‘Plan de Relance’ program,” said Alain Lamproye, executive chairman of Yposkesi. “The implementation of a large-scale GMP production line will allow us to achieve significant economies of scale and reduce production costs, while shortening the time to produce equal amounts of active substances. Our aim is to help under-served patient populations access advanced therapies.”

Gene therapies are highly in-demand transformational treatments for rare disorders. However, their biological and structural complexities make them among the most challenging and expensive therapies to manufacture. As drug developers increasingly advance gene therapy treatments from clinical to commercial batches, more large-scale viral vector capacity is required. Yposkesi is stepping up investment in resources to address this bottleneck.

Currently, Yposkesi produces batches of viral vectors (bioengineered tools that transport modified genetic material into tissue) at the scale of two 200-liter bioreactors. Through the Boost project, one of its four production suites will be able to produce batches at the scale of a 1000-liter bioreactor, for sections of upstream production (cell culture) and the downstream (purification) process.

The Boost project will also make it possible to improve the vial filling capacity of the active principle in the primary packaging of 2,000/3,000 bottles per campaign, translating to a 10-fold capacity increase in filling rates.

“The deployment of new infrastructures and their optimal use cannot be achieved without technological innovation," added Mr. Lamproye. “Part of this project will focus on building in silico tools for analysis and modeling of generated data to optimize, as well as better control and make predictions about, our processes.”

France’s recovery plan for strategic industries
France’s economic stimulus package, the Plan de Relance, is administered by the nation’s Ministry of the Economy and Finance. It includes financing instruments to support specific industries deemed strategic to the nation’s economic recovery and industrial sovereignty; bioproduction is one of these industries. This massive stimulus package aims to make France’s industrial economy more competitive by modernizing production facilities and securing the supply chain.