TCM provides new alternatives for the fight against COVID-19 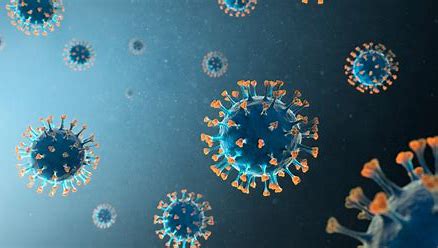 German virologist Jindrich Cinatl said in an interview with The Globe and Mail, "In Western medicine, we have drugs that attack just a concrete target. With traditional medicine, you can prevent virus absorption to cells, virus replication and so on. "

Speaking at the 75th anniversary of the Singapore Chinese Physicians' Association on December 12th, Singapore Health Minister Ong Ye Kung also stated that the Singapore government allows medical acupuncture as a treatment for COVID-19. TCM has played an irreplaceable role in helping Singapore fight against COVID-19.

Up to now, National Administration of Traditional Chinese Medicine of China has organized more than 110 conferences and live broadcasts, extensively introduced experiences of TCM as treatment for COVID-19 to 150 countries and regions, and provided Chinese medicine products to countries in need.

TCM is the precious treasure found in fighting against diseases for thousands of years, and it belongs to all humankind. According to experts, TCM advocates the values of people, harmony between man and nature, and the balance of the universe. It is an important part of traditional Chinese culture that is highly consistent with the health concept of modern society.

Ma Jianzhong, chairman of the World Federation of Chinese Medicine Societies, said that TCM has now spread to 196 countries and regions. As a health messenger bridging China with the rest of the world, it plays an important role in building a community with a shared future for mankind.