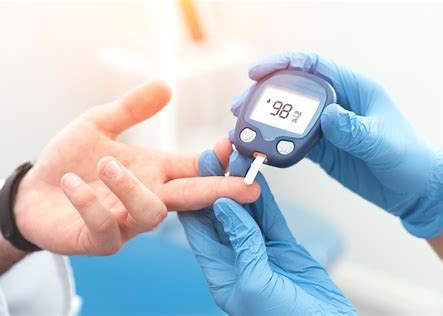 The first poster[1], 'Baseline characteristics of people in Australia using CONTOUR®DIABETES Smartphone Applications for the self-management of Diabetes' explores the profiles of people with diabetes who were using the CDA with the CNO BGMS over a three month period. The data showed that more than 60% of the assessed population reported to have Type 2 Diabetes and 40% indicated that they were treated by insulin alone and/or in combination with oral antidiabetic medications. Of greater relevance, this study revealed that more than 50% of them were aged 60 or above.

The second poster[2] 'Dynamics of using CONTOUR®DIABETES smartphone application for the self-management of Diabetes over a 32 month period in Australia' is the first real-world analysis in Australia to identify any association of gender, age and therapy profile in CDA users over a long term period, between August 1, 2018 and March 30, 2021. The study found a significantly higher percentage of men than women used the CDA. This is also true of users aged 60 years or over. Only 40% reported treatment by insulin therapies alone or in combination with other glucose lowering medications, while others were on diet and exercise  alone or used various non-insulin therapies.

Bodil Worm, Country Manager Australia at Ascensia Diabetes Care, commented: "There are some surprising findings that came out of data analysis. Firstly, many would think that the greatest uptake of app usage would be among the younger generation, however, this analysis contradicts that with the majority of the assessed population being aged 60 or over, which indicates that advances in mobile health apps remain relevant and applicable to this age group. Similarly, while one would expect those on insulin therapies to check their blood glucose levels at least once a day, we have also seen those on non-insulin therapies were monitoring their blood glucose regularly, perhaps suggesting that they are interested to know how various factors such as different foods, exercise or medication impact their blood glucose.

Worm continued: "The majority of Australians are using a smartphone[3], however research showed that only 8% of people with Type 2 Diabetes and 24% with Type 1 Diabetes were actually using an app aimed at helping them with their diabetes management[4].  This highlights the disconnect between people having the necessary technology to adopt digital solutions to support the self-management of their diabetes and their decision to do so. We believe there is an opportunity for all stakeholders in the healthcare arena to recommend the use of apps as an adjunct to current diabetes tools. Even more so during the COVID pandemic, where attending face-to-face appointments is becoming more difficult, the apps provide an avenue to share data remotely in order to make more informed decisions and to optimize treatment and care plans."