Hyundai Bioscience to proceed to clinical trial with CP-COV03 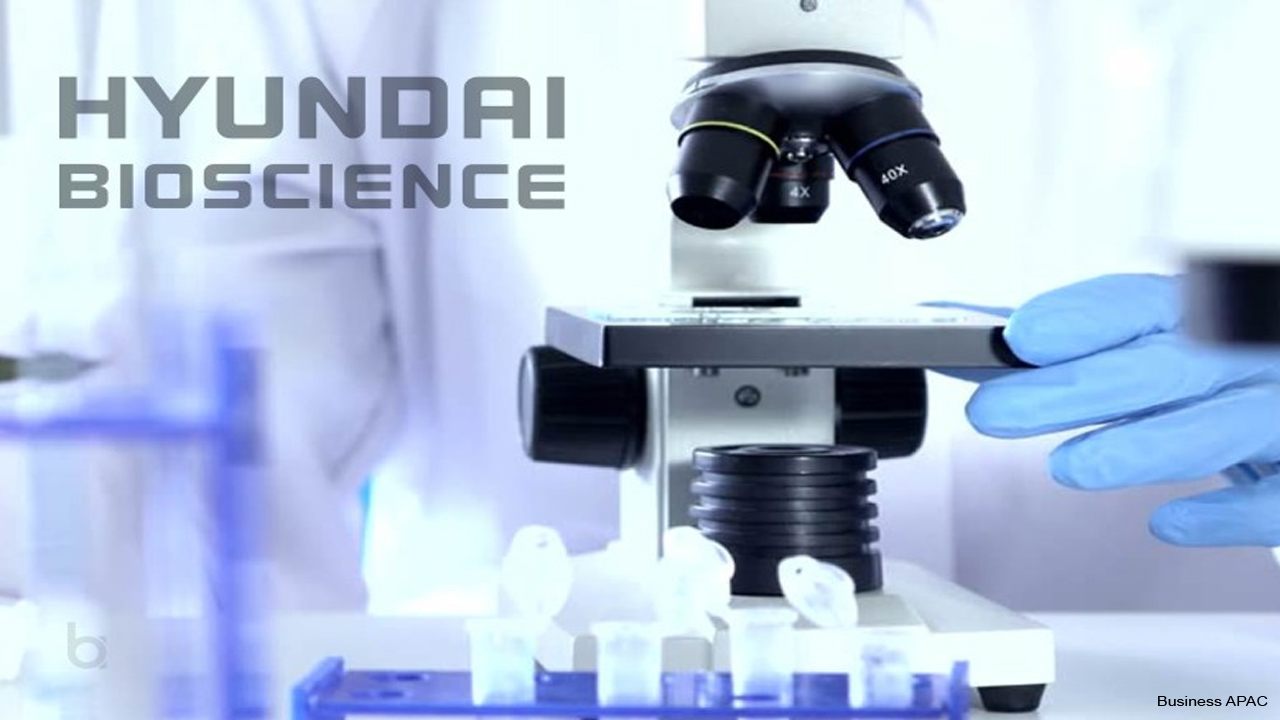 Hyundai Bioscience (KOSDAQ 048410) announced on the 24th that CNPharm, its major shareholding bio tech company, published an article containing the research results of CP-COV03, a Niclosamide-based oral treatment for COVID-19 based on its proprietary oral formulation technology, in a special issue of Pharmaceuticals.

This article reveals CNPharm's in vivo study, where they administered a single dose of CP-COV03 to rats, and as a result the maximum drug concentration in blood (Cmax) was approximately 300 times the IC50 level, while maintaining the drug concentration level at or above 50% viral inhibition (IC50) for 24 hours. CP-COV03 has been recognized globally to be a candidate for a 'game changing' treatment that may compete with other oral antiviral drugs for COVID-19 being developed by Merck, Pfizer and Roche, or Tamiflu which was an oral drug developed for the H1N1 pandemic.

In particular, the 300-fold gap between Cmax and IC50 concentrations confirmed by in vivo study is an indicator that the therapeutic window of this drug is wide enough not only to increase its possibility of success as an antiviral drug but to attract the attention from Big Pharma that has been in need of such game changer drugs for COVID-19.

Now, Hyundai Bioscience is ready to proceed to clinical trials in Korea and internationally for CP-COV03 based on the results of preclinical studies of CNPharm, and announced that it plans to simultaneously seek collaboration or licensing opportunities with global pharmaceutical companies. Roche, one of the biggest pharmaceutical firms, has licensed-in Tamiflu, a game changer for the H1N1 flu, from Gilead. COVID-19 game changer antiviral drugs in clinical stage by Roche and Merck have also been licensed from other original developers.

Niclosamide, the API (active pharmaceutical ingredient) of CP-COV03, not only inhibits  viral replication as other game changer antiviral drug candidates do, but it also degrades and eliminates virus within the cell as well as preventing lung damage caused by coronavirus. These additional mechanisms were recently reported by articles published in Nature, which suggests Niclosamide to be a promising COVID-19 drug candidate.

Without cutting-edge biotechnology, it is nearly impossible to maintain Niclosamide's concentration in blood at or above IC50 level for 24 hours by a single dose. There has been no such success case reported thus far, with only an exception of a nasal inhalation formulation case that is in clinical trials at the University of Cambridge, which achieved IC50 for 24 hours only in the lung tissue though.

Last year, CNPharm developed the antiviral drug, CP-COV03, by dramatically improving the bioavailability of Niclosamide, which had been the biggest obstacle for 60 years in the repurposing of Niclosamide along with an extremely low absorption rate in the body and excessively short half-life of drug concentration in blood.

It is notable that Dr. Jin-Ho Choy, Chief Scientist of CNPharm, recently drew attention from Asian scholars at the 'Science Council of Asia' (SCA) conference held in Guangzhou, China, on May 13th and 14th, where he presented the efficacy results of CP-COV03 from hamster model. His research team reported a study titled 'COVID-19 Game Changer Drug' that revealed an excellent antiviral efficacy of CP-COV03. Dr. Choy, Chair Professor at Dankook University in Korea, is a member of Korea National Assembly of Science as well as Korean Academy of Science & Technology.

Pharmaceuticals, in which this research article is published, is a monthly SCI (Science and Technology Journal Citation Index) journal published by Multidisciplinary Digital Publishing Institute (MDPI), one of the world's four major academic publishers. MDPI's impact factor is 4.286 and it is a world-renowned journal that is ranked at the 1st quartile (Q1) in the field of pharmacology and pharmaceuticals.