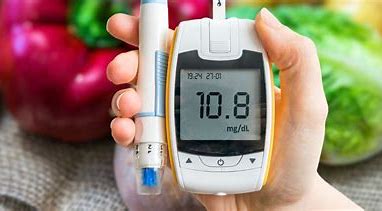 Material Transfer Agreement indicates a contract to deliver candidate substances to the other company for verifying the efficacy of the drug substances through experiments and sharing the research (experimental) results. MTA is considered as an initial step of processes towards technology export and license-out.

Conducting considerable experiments with animal models in previous, RosVivo has collected strong and compelling data for RSVI-301's efficacy compared to GLP-1 receptor agonist. GLP-1 receptor agonist is currently known as a game-changer to treat diabetes and obesity in the market. Eli Lilly will review and acknowledge the animal experiment data and ensure the potential of RSVI-301 through this MTA.

RosVivo's RSVI-301 pipeline is the world's first in class new drug candidate that can fundamentally treat diabetes by restoring the function of beta cells that secrete insulin, the cause of diabetes, and at the same time lowering insulin resistance. Currently, diabetes is not fundamentally treated because diabetes drugs only temporarily lower blood sugar. In addition, RSVI-301 is considered an ideal next-generation new drug candidate for diabetes treatment with fewer side effects as it shows excellent therapeutic effects on obesity, fatty liver and digestive gastrointestinal disorders in animal testing.

An official from the RosVivo said, "The fact that it went through CDA with Eli Lilly, a global diabetes treatment company, proved the possibility of new drug candidates and we are also confident in licensing out." He also mentioned as, "In addition to Eli Lilly, the RosVivo received attention for its candidates from other global pharmaceutical companies."