Cenobamate (ONTOZRY®), for the treatment of uncontrolled focal-onset seizures in adults, is now available in 5 major European countries – Germany, the UK, Italy, Spain, France – and 10 other key markets 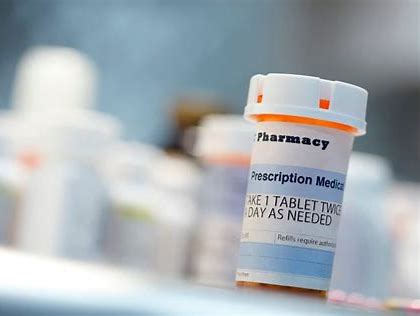 Cenobamate – under the brand name ONTOZRY® – has been commercialized in five major European countries such as Germany, the UK, Italy, Spain, and France, accounting for about 73 percent of the total value of the continent's epilepsy market.[1] It is also available in 10 other key European markets, including Switzerland and Belgium.

Cenobamate was approved by the European Commission (EC) in March 2021 for the adjunctive treatment of focal-onset seizures with or without secondary generalization in adult patients who have not been adequately controlled despite a history of treatment with at least two anti-epileptic medicinal products.

Cenobamate was discovered by SK Biopharmaceuticals and its U.S. subsidiary SK Life Science, which have forged a partnership with Angelini Pharma for the European markets.