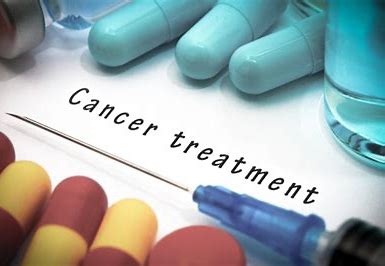 Everest Medicines (HKEX 1952.HK, "Everest", or the "Company"), a biopharmaceutical company focused on developing and commercializing transformative pharmaceutical products to address critical unmet needs in Asia Pacific markets, announced today that the Health Sciences Authority (HSA) of Singapore has approved Trodelvy®(sacituzumab govitecan or SG) for the treatment of adult patients with unresectable locally advanced or metastatic triple-negative breast cancer (mTNBC) who have received two or more prior systemic therapies, at least one of them for metastatic disease. This marks the first drug approval of Trodelvy received by Everest. The Company expects a series of approvals for Trodelvy in its license territories in the coming year.

"As part of our larger business strategy to build a robust commercial presence in Asia Pacific markets, we are well-positioned to accelerate quickly during this next phase of growth with an established commercial team, bridging the gap between patients with unmet medical needs and first-in-class biopharmaceutical innovation," said Kerry Blanchard, MD, PhD, Chief Executive Officer of Everest Medicines. "As a next step we will be working collaboratively with all stakeholders to bring Trodelvy to women in Singapore living with metastatic TNBC."

"TNBC accounts for 15-20% of all breast cancer cases in Singapore, and breast cancer is the country's leading cause of cancer death in women. This aggressive and difficult-to-treat form of the disease has historically had very limited treatment options, with overall survival remaining unchanged among patients for nearly two decades," said Yang Shi, Chief Medical Officer for Oncology at Everest Medicines. This regulatory milestone brings Trodelvy one step closer to Singaporean patients with metastatic TNBC."

In addition to Singapore, Everest is closely coordinating with regulatory bodies in Greater China and South Korea to review its applications for Trodelvy for adult patients with unresectable locally advanced or metastatic TNBC who have received two or more prior systemic therapies, at least one of them for metastatic disease.