In a bid to augment vaccine production, the Government of India has signed an agreement with Hyderabad-based Indian Immunological Limited (IIL), which has a facility under the PSU, National Dairy Development Board. 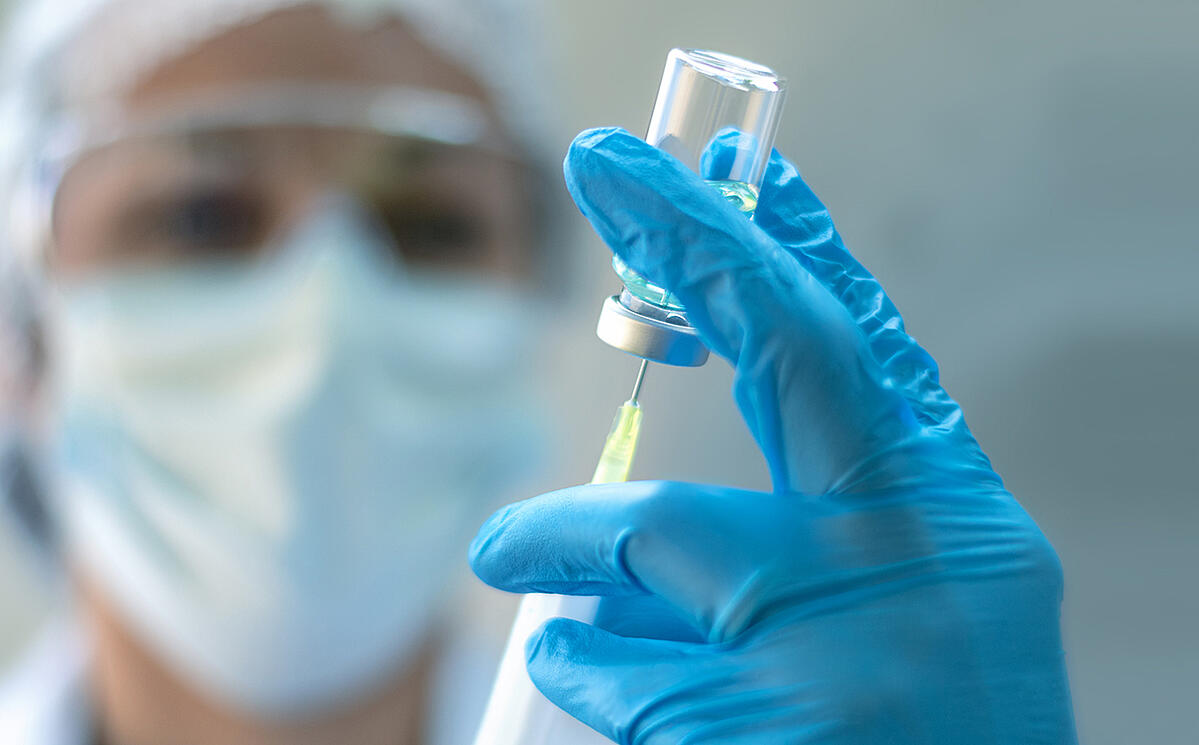 Stating that IIL is expected to produce the drug substance for about 10-15 million doses per month, Dr Anand Kumar said it will be initially two to three million doses and will be scaled up to six to seven million per month later in the year.

Dr Kumar shared that they are converting the Karkapatla manufacturing unit of IIL near Hyderabad into a Bio Safety Level -3 (BSL3) facility for the production of the drug substance and is also taking up construction of another block. The IIL is also working on another COVID -19 vaccine and the animal trials are underway currently and is expected to come out by next year for human vaccination.

Under Atmanirbhar Bharat 3.0 Mission COVID Suraksha was announced by the Government of India, to accelerate the development and production of Indigenous COVID Vaccines. This is being implemented by the Department of Biotechnology. IIL Hyderabad has been sanctioned a grant of Rs 60 crore towards enhancing production capabilities.