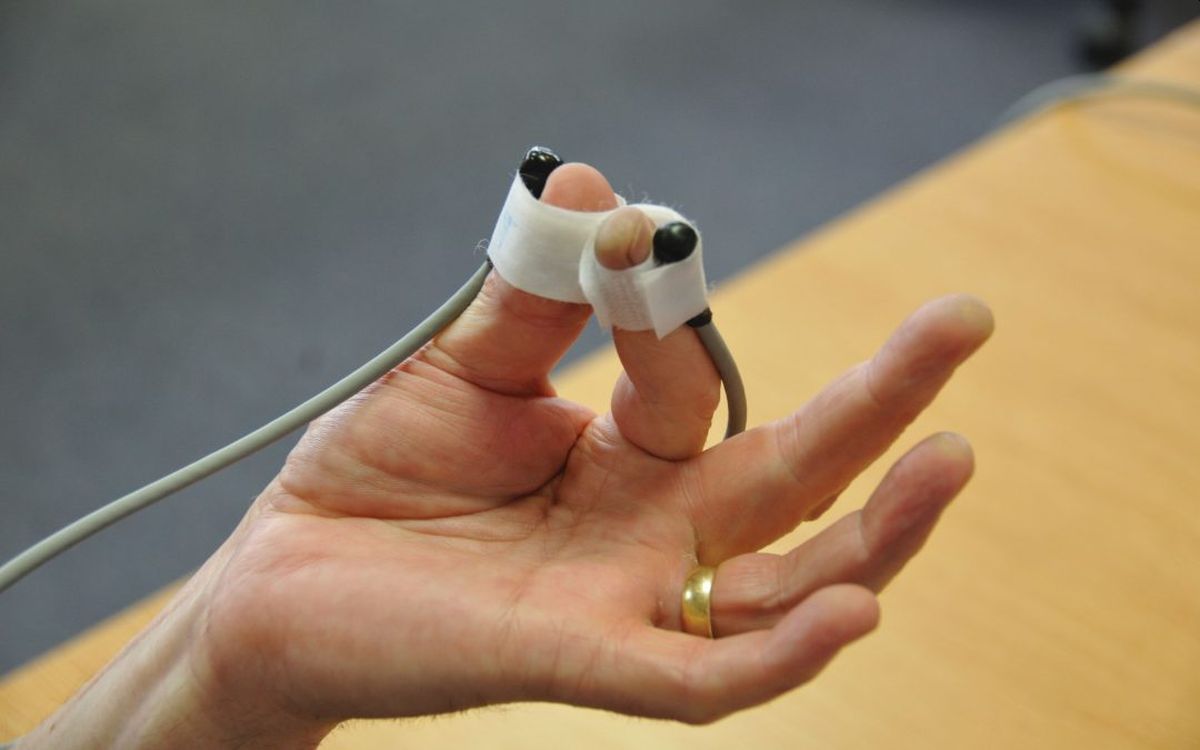 ClearSky Medical Diagnostics (‘ClearSky’) and Shanghai Accurature Diagnostics Co Ltd have entered into a strategic cooperation agreement related to PD-Monitor, a medical device using ClearSky’s proprietary AI technology to assist the diagnosis and measurements of neurodegenerative diseases, such as Parkinson’s.

As an active national player specialised in providing diagnostic and care solutions for mental health and neurologic conditions, Shanghai Accurature Diagnostics will be responsible for incubating and commercialising PD-Monitor in China. Following the agreement, ClearSky will continue to drive commercialisation in other parts of the world while focusing on continuous product development.

As a result of a surge in its aging population, it is estimated that China will have nearly half of the world’s Parkinson’s disease population by 2030. This collaboration will not only accelerate the availability of cutting-edge technology to both patients and healthcare professionals in China, but also has the potential to set an example or even transform how early detection and triage of patients at risk of Parkinson’s can be achieved and improved with the help of digital health.

“As a company focused on research and development (R&D), we’re delighted to enter into a commercial agreement with Shanghai Accurature Diagnostics to tackle a huge market such as China,” said Professor Stephen Smith, Founder of ClearSky. “At the same time the arrangement enables us to focus on continuous product development work, from user interface improvement of our existing products to covering exciting new territories, such as dementia.”

Jackie Ho, CEO and founder of Shanghai Accurature Diagnostics, said: “Accurature has the vision to become the leader in China for the provision of novel diagnostic tools and services for healthcare professionals, helping them to make better decisions when it comes to medication for their patients. Therefore, it is an excellent match that Accurature and ClearSky will work together to introduce an AI-based diagnostic device for Parkinson’s disease in China.

“PD-Monitor is the first product in this strategic partnership, and we are both excited about the potential of further collaboration given ClearSky’s expertise in applying machine learning in health.”