Shanghai Henlius Biotech, Inc. (2696.HK) announced that the investigational new drug application for its HLX23 (recombinant anti-CD73 fully humanized monoclonal antibody injection) has been approved by the U.S. Food and Drug Administration (FDA) for the treatment of advanced solid tumors. 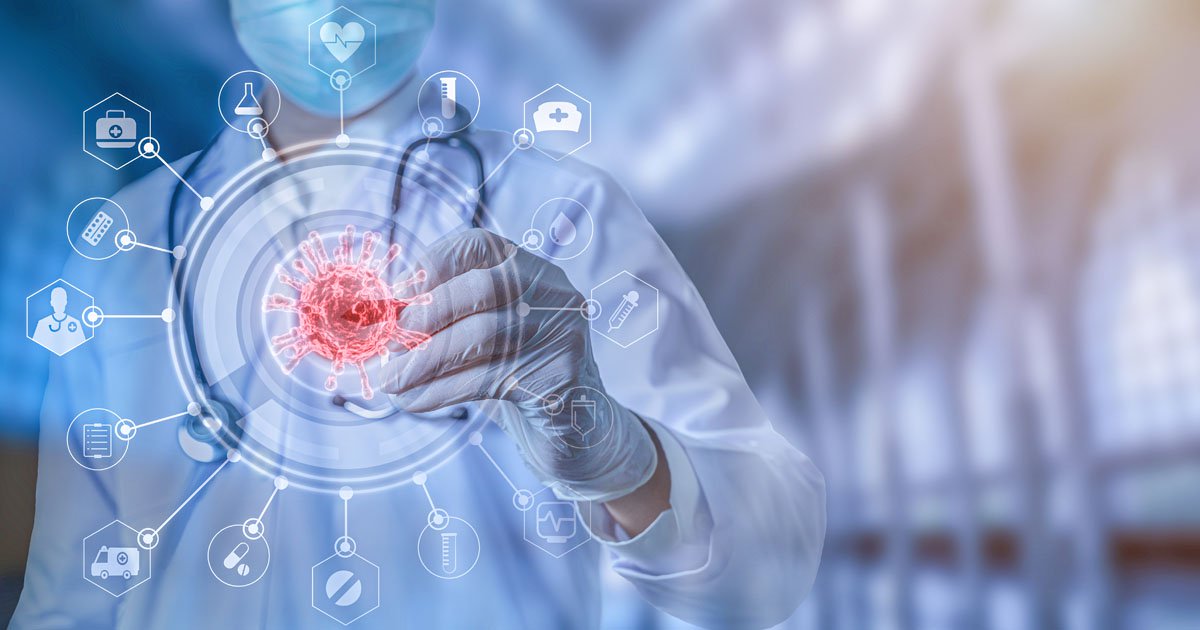 Currently, there is no CD73 targeted product on the market around the globe. A number of early clinical studies have shown reliable safety in monotherapy or combined with immunotherapy checkpoint inhibitors such as anti-PD-1/L1 monoclonal antibodies, and have resulted in favorable antitumor effects in solid tumors such as colorectal cancer and pancreatic cancer.
CD73, also known as ecto-5’-nucleotidase (NT5E), is widely expressed on endothelial cells and lymphocytes, and it is highly expressed in many kinds of cancers, including breast cancer, colorectal cancer, non-small-cell lung cancer and ovarian cancer, etc.[1]. CD73 can dephosphorylate adenosine monophosphate (AMP) into adenosine[2]. In tumor microenvironment, excess adenosine can inhibit T cell toxicity and promote tumor growth. HLX23, developed and manufactured by Henlius independently, can specifically bind to the CD73 on cancer cell surface to inhibit the CD73 nucleotidase enzymatic function and promote CD73 endocytosis, enhancing the killing function of T cells. Preclinical studies of pharmacology, pharmacokinetics and safety have shown that HLX23 is well tolerated and has good safety profiles.

Henlius has built a diversified product pipeline with many emerging targets including c-MET, LAG-3, TROP2 and BRAF, etc. Meanwhile, the company has built a forward-looking presence in bispecific antibodies as well as the antibody-drug conjugates (ADC). Looking forward, Henlius will continue its momentum for innovation, further strengthening the in-licensing and collaboration on external innovative assets, and to bring more high-quality and affordable therapies to patients around the world.