Merck announced its intention to automate the global laboratory environment of its Electronics business sector in addition to digitalizing production. 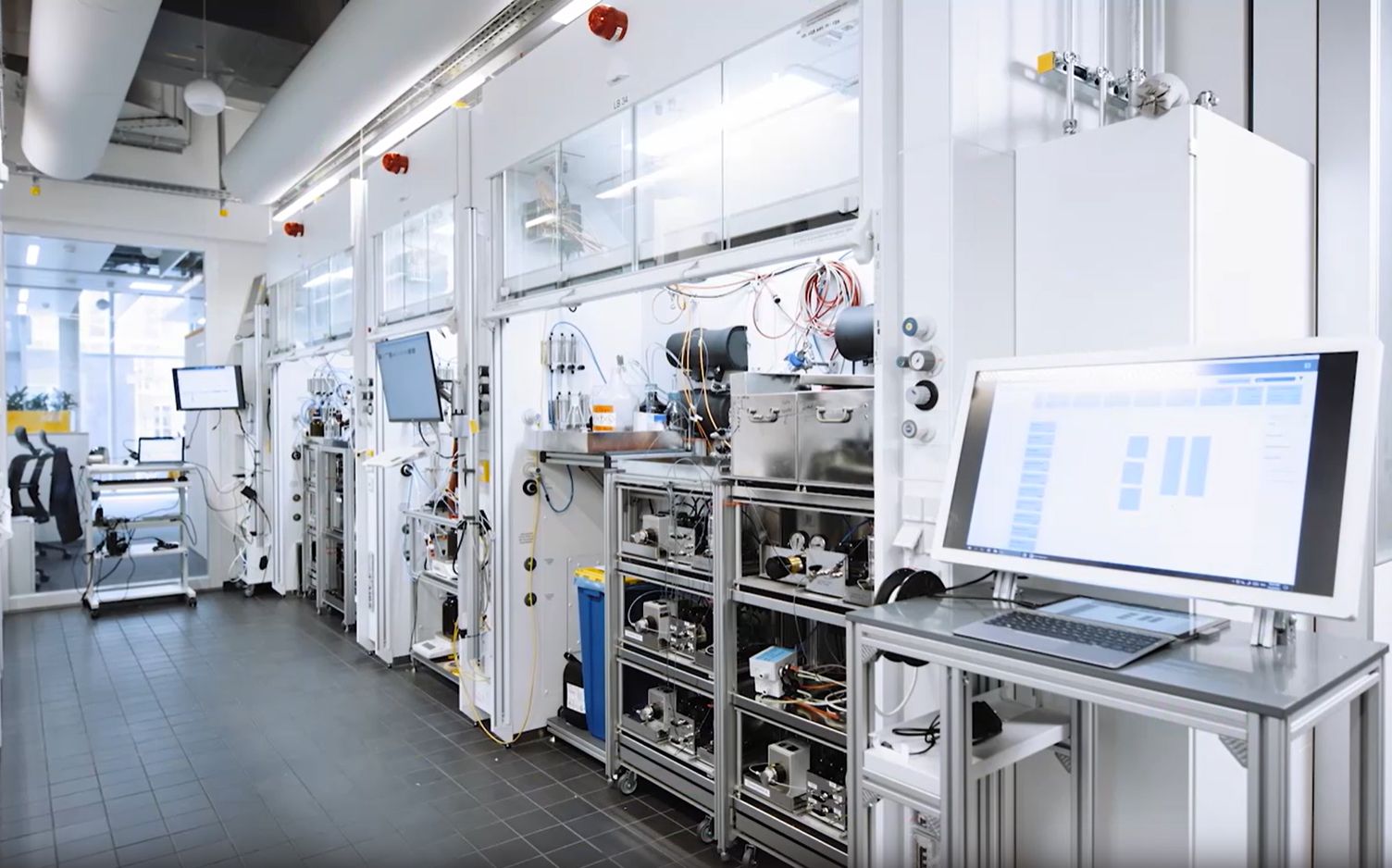 Merck, a leading science and technology company, today announced its intention to automate the global laboratory environment of its Electronics business sector in addition to digitalizing production.

When selecting system partners for its automation solutions, Merck attaches the greatest importance to open platforms and the independence of individual applications. For this reason, Merck and Siemens started a modularization project in 2021 for production facilities that manufacture innovative materials and products in the three business sectors Healthcare, Life Science and Electronics. Independent of this, Merck has taken a further step, introducing an automation software by COPA-DATA to the research and development laboratories of the Electronics Technology Center at its global headquarters in Darmstadt, which was newly opened in 2020. This automation software will now be implemented globally in numerous other laboratories. This should result in a more efficient interaction between production and research and development (R&D) and accelerate the market launch of new products by up to 50%.

“During market launch, speed is a crucial competitive advantage and is especially important for our products,” said Hajo Neumann, Head of Integrated Supply Chain within the Electronics business sector of Merck. “We also expect that the boundaries between R&D and production will become increasingly blurred in the future. These days, the batches produced in the laboratory are becoming ever smaller but also much more individualized,” added Neumann, explaining the progress of this trend.

“Configuring a laboratory environment in which hardware and software work in tandem should be as simple as connecting a printer to a PC. Speed, flexibility and efficiency are thus improved considerably. The joint project with Merck will set an example internationally,” said Thomas Punzenberger, CEO and founder of COPA-DATA, commenting on the future of the laboratory.

Merck is now also applying tried and tested approaches used in production halls, such as Industry 4.0, Smart Factory and the Industrial Internet of Things, in the laboratory environment for the first time. While automating laboratories was previously considered unthinkable, by applying this approach, the company is responding to the needs of a market that demands ever shorter lead times and customized products. In contrast to the production hall, everyday work in a research laboratory is characterized primarily by the fact that systems regularly have to be reconfigured and work steps continually changed. This makes the laboratory an environment that, at first glance, appears to have little automation potential.

Merck has found the key to success in modular production and is relying on an industry standard called Module Type Package (MTP) to implement it. MTP is a solution approach that enables all the equipment within a central control system to communicate independently of the typically fragmented hardware and software landscape in use. Individual work steps are saved in completed modules and researchers can repeatedly and quickly combine them into new applications and processes in just a few clicks and without the need for programming knowledge. One important benefit is that MTP modules can be transferred seamlessly from the laboratory to production. This means formulas currently being developed in the laboratory can immediately enter mass production without the need to waste effort on manually reconfiguring the production lines.