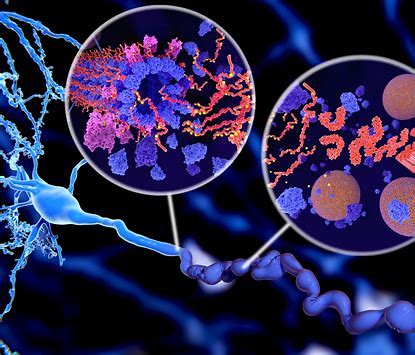 Researchers initially conducted behavior tests to assess learning, memory, anxiety and depression in mouse models expressing a human amyloid precursor protein and a mutant human presenilin 1, both of which are mutations associated with early-onset Alzheimer's Disease in humans.  According to the researchers, among other findings, Tβ4 over-expression in the mouse models alone showed less amyloid beta peptide, or amyloid deposits, which correlates with the clinical status of the patient. The research team also observed that over-expression of Tβ4 improved neuronal function and cognitive behavior performance and displayed anti-depressant-like effects. In the study, Tβ4 down regulated certain known inflammatory pathways, while other drug combinations did not, in particular NF-κB signaling.

"This study strongly supports Tβ4's previously demonstrated effects on certain neurological disorders and appears to do so by down-regulating NF-κB (among other inflammatory pathways), an inflammatory cytokine that has been shown to play a significant role in a number of neurological and cardiovascular injuries and diseases.  Its antidepressant-like effect was also notable and illustrated the possible link between Alzheimer's and depression.  I am encouraged that yet another independent study has shown Tβ4's potential role in treating serious neurological diseases such as Alzheimer's Disease," stated Dr. Allan L. Goldstein, Chairman Emeritus of Department of Biochemistry and Molecular Medicine at The George Washington University School of Medicine and RegeneRx's chairman and chief scientific advisor.

The study, Thymosin β4 reverses phenotypic polarization of glial cells and cognitive impairment via negative regulation of NF-κB signaling axis in APP/PS1 mice, was published by Wang et. al, in the Journal of Neuroinflammation, doi.org/10.1186/s12974-021-02166-3.