New technologies in water treatment systems, as well as other measures, are needed to better understand the problem of pharmaceutical contamination of Asia’s rivers. 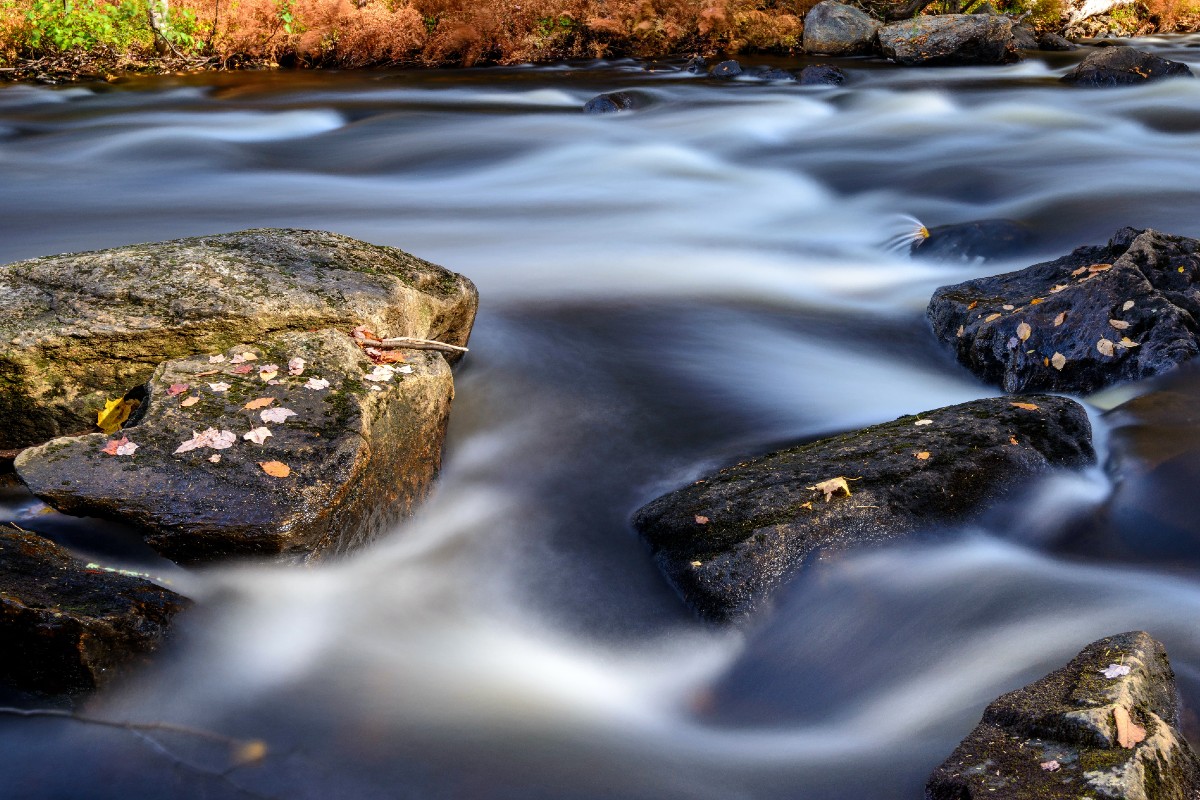 If we could monitor the presence of caffeine in rivers flowing through cities, we would probably notice a peak of concentration every early morning. Caffeine, like many other chemical compounds we consume daily, it is not fully assimilated by our body: it is filtrated by our kidneys and excreted, ending up in rivers through wastewater systems.

There are several studies highlighting the potentially damaging chronic effects of active pharmaceutical ingredients on both ecosystems and human health. A large portion identified in river systems are antimicrobial compounds, commonly used to cure humans and livestock of bacterial, fungi or viral infections.

The widespread and poorly regulated use of these chemicals is the main driver in the development of antimicrobial resistance in drug-resistant pathogens (“superbugs”). The World Health Organization has declared that anti-microbial resistance is one of the top 10 global public health threats facing humanity. Other chemicals commonly used as antihistamine, anti-inflammatory, antidepressants and stimulant compounds, are also commonly found in freshwater systems.

In addition to antimicrobial resistance, there is strong evidence from multiple studies that chronic exposure to these chemicals could affect the endocrine system of aquatic fauna, with effects that can range from alteration of sexual behavior to “feminization” of male fish and invertebrates, and even potential carcinogenic effects. The impact on fisheries could be significant if commercially important species have trouble reproducing.

The presence of pharmaceutical compounds in freshwater systems is not well studied in Asia, with the possible exception of the People’s Republic of China. Some recent studies have measured very high levels of active pharmaceutical ingredients in rivers in Lahore, Pakistan, and Delhi, in India, where in some samples the mean concentration reached values of about 200 micrograms per liter.

Considering the potential synergies between different pharmaceuticals, these levels are far above a safe limit. In general, elevated concentrations of active pharmaceutical ingredients are linked to untreated sewage, especially from health-related facilities (such as hospitals, clinics and pharmaceutical manufacturing plants).

We can expect that when a low-income country becomes wealthier, it could be at risk of exposure to higher levels of these pharmaceutical compounds.

Interestingly, lower-middle income countries seem to present the highest values of active pharmaceutical ingredients in their rivers. Typically, these countries have poor wastewater infrastructure, but at the same time access to larger numbers of medicines, often unregulated, and more medical facilities compared with low-income countries.

An increase in use of medicines in upper-middle and upper-income countries is associated with better water treatment infrastructure, that can partially remove some of these compounds. We can expect that when a low-income country becomes wealthier, it could be at risk of exposure to higher levels of these pharmaceutical compounds.

Active pharmaceutical ingredients are just one part of the chemical pollution present in our rivers. And while we don't know enough about potential synergies of different molecules, it's likely that their cumulative impact will be significantly higher.

Water quality standards, especially in developing countries, are still focusing on “traditional” parameters such as water turbidity, temperature, oxygen content, and some other inorganic and organic chemicals. While compliance with these parameters' limits can ensure that no “acute damage” is made to the river ecosystems and to the communities relying on them, they are not able to identify possible adverse effects from chronic exposure that could have a serious impact on the future.

Modernizing waste treatment plants with innovative technologies able to capture pharmaceutical compounds and other emerging contaminants (such as microplastics), is of paramount importance to ensure that planetary risks such as the “superbugs” are mitigated.

Environmental monitoring strategies – based on widely available technologies – should be implemented in developed and developing countries to identify the areas most at risk and prioritize remediation actions. This is an issue that ADB is considering as part of the ongoing update of its environmental and social policies, with the intention to include the assessment of contaminants of emerging concern in supported projects.

The policy update should go hand-in-hand with the use of new technology in water treatment systems. Wider scale assessments and capacity support are also needed to better understand the magnitude of the problem. This can help ensure a clean and healthy environment for future generations.