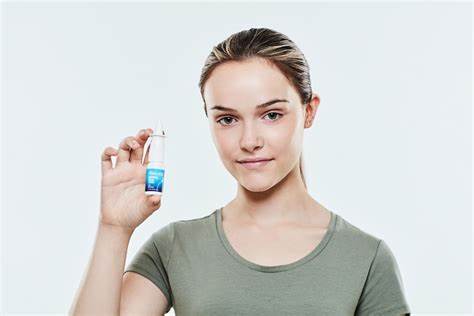 Australian biotech company Starpharma has signed a 5-year supply and distribution arrangement for its VIRALEZE™ antiviral nasal spray in Vietnam, with a minimum commitment of 1 million units in the first year.

The official launch of VIRALEZE™ in Vietnam is scheduled to occur today and will be attended by key health officials, healthcare leaders, and media.

Vietnam, which has a population of approximately 98 million, is experiencing a significant Delta outbreak with just over half of its population vaccinated.

VIRALEZE™ will be available in Vietnam to retail consumers, clinics, hospitals, and pharmacies through the local medical distribution networks in Vietnam.

VIRALEZE™ is applied in the nose to provide a physical barrier - between viruses and the nasal mucous membrane - that traps and irreversibly inactivates virus.

Importantly, VIRALEZE™ has a mechanism of action that is not adversely impacted by mutations in the spike proteins that make SARS-CoV-2 more infectious, as occurred with the Delta strain, which appears to make the virus more susceptible to trapping and blocking by SPL7013.

Dr Jackie Fairley, Starpharma CEO commented: "We are delighted to see our partners launch VIRALEZE™ in Vietnam so rapidly, particularly given the current Delta outbreak across the country. In parallel, Starpharma continues to advance its discussions with potential commercial partners elsewhere in multiple countries in Europe, Asia, the Middle East, and India."