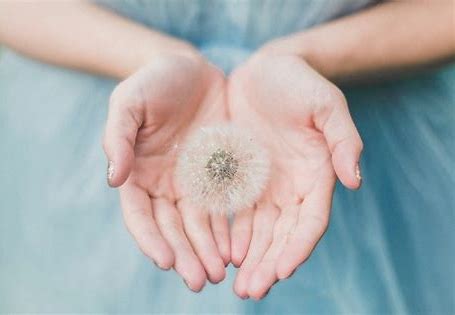 Onesky will be responsible to register the product in the country, and upon government approval, will be obligated to purchase minimum quantities of INVOcell totaling approximately $14 million over the initial five-year term after approval. Customary additional terms and conditions apply, including term renewals.

"We are excited to enter this distribution agreement with Onesky to bring INVOcell to Mainland China," commented Steve Shum, CEO of INVO. "China clearly represents a large addressable market opportunity for INVOcell, and as a result we have been diligent in our partnerships efforts to ensure we have the best partner to achieve success with. Following extensive due diligence, we believe Onesky has the unique capabilities necessary to drive adoption of INVOcell in China through their large network of OBGYNs and reproductive specialists which have relied upon Onesky for many years as a trusted vendor. We look forward to successfully completing product registration and deploying INVOcell within the China marketplace."

According to reports, China has seen its infertility population grow to approximately 50 million with about one in six people of childbearing age facing fertility challenges – this is higher than the global average of one in eight people. Growing infertility together with forecasted population decreases were key to the Chinese government's decision to put an end to the one-child policy that had been in effect for several decades, increasing the limit to two children in 2016 and to three children in 2018.  China also has invested significantly in the domestic market for fertility services, which is the largest in the world in terms of annual treatment cycles.