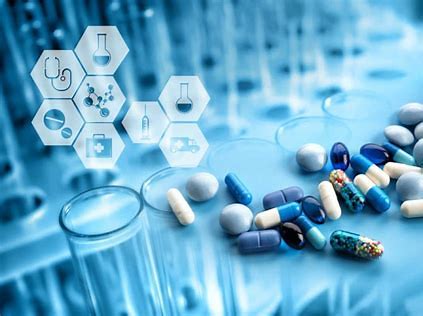 This is a phase I/IIa multi-center, open-label clinical study to evaluate the safety, tolerability, pharmacokinetics, and preliminary evidence of anti-tumor activity of JAB-BX102 monotherapy and combination with Pembrolizumab in adult patients with advanced solid tumors.

JAB-BX102 is Jacobio's first big molecule program entered into the clinical stage. "The landscape of cancer treatment has been more and more complicated, combination therapies between different modalities are needed. Jacobio's pipeline focuses on the unmet clinical needs and aims to bring hope to more patients through the in-house combination therapies. As an important Immune Oncology target, CD73 has the potential to be used in combination with multiple immuno-oncological therapies, such as PD-1/PD-L1 antibody and STING agonist, so as to relieve the immunosuppression of tumor microenvironment, stimulate the proliferation and activation of immune effector cells, enhance tumor immunity and play a synergistic role. Jacobio is developing CD73 STING iADC JAB-X1800." Said Dr. Yinxiang Wang, Chairman and CEO of Jacobio.

JAB-BX102 is a humanized monoclonal antibody, anti-CD73. CD73 is a protein that plays a key role in the adenosine pathway, and its inhibition has broad therapeutic potential for tumors that are reliant on an active adenosine pathway. Combination treatment of JAB-BX102 with immune checkpoint drugs such as PD-(L)1 (anti-PD-1, or anti-PD-L1) antibodies, can result in synergistic anti-tumor efficacy. There are no anti-CD73 antibodies currently approved for cancer therapy. Pre-clinical data suggest that JAB-BX102 has a dose-activity advantage and has the potential to benefit patients with solid tumors.