Asieris Pharmaceuticals, a global biopharmaceutical company specializing in the discovery and development of innovative drugs for the treatment of genitourinary tumors and other major diseases, announced that Hexvix®, a drug used for the diagnosis for bladder cancer, completed the first patient dose in Phase III bridging trial. 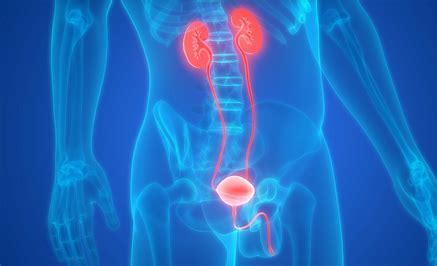 This study will be led by Peking Union Medical College Hospital and the Chinese Academy of Medical Sciences. Professor Li Hanzhong, head of the Department of Surgery at Peking Union Medical College Hospital, will serve as the Principal Investigator to lead a team of top experts in the field of bladder cancer in China to carry out this study. The company plans to file a new drug application with the NMPA in the future pending clinical trial progress and meaningful data.

In January 2021, Asieris entered into a license agreement with Photocure ASA (Photocure, OSE:PHO), a bladder cancer specialty company based in Oslo, Norway, to obtain the exclusive registration and commercialization rights of Hexvix® in mainland China and Taiwan.

In December 2021, Hexvix® was put into pilot use in the Boao Lecheng International Medical Tourism Pilot Zone in Hainan Province and the first prescription in China was issued at Hainan General Hospital, with the first patient operated successfully. It received approval from the National Medical Products Administration (NMPA) for phase III clinical trials in the first quarter of 2022 and was included in the real-world clinical data pilot program.