VERAXA Biotech GmbH (former Velabs Therapeutics GmbH), a leading company in innovative ADC engineering and functional antibody screening, announced today that it has entered into a partnership agreement with Quadira Biosciences AG, Zug, Switzerland, to jointly develop a suite of novel ADCs for the treatment of oncological conditions 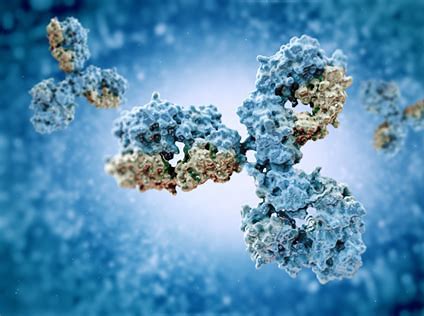 The collaboration will leverage both the advantages of VERAXA's advanced and proprietary position-true click-chemistry-based drug conjugation technology in combination with Quadira’s superior 3D cellular assay and assessment systems. The agreement provides that VERAXA will be entitled to upfront payments and royalties from the worldwide sale of products resulting from the collaboration. Further details of the agreement were not disclosed.

Quadira Biosciences AG is a Joint Venture between abc biopply AG, a Swiss biotech company specializing in the standardization of biological components and complex 3D cell culture systems and Xlife Sciences AG, a Swiss based biotech company. Quadira will, under the partnership, have exclusive access to abc biopply’s proprietary 3D CoSeedis™ technology platform, a new standard in the industrial application of 3D cell culture systems for preclinical drug validation.

VERAXA Biotech is a leading pioneer of microfluidic technology for the ultra-fast screening of functional antibodies. The company has developed superior microfluidic hardware and processes to screen for modulatory mAbs on complex target proteins such as GPCRs. In contrast to all other technologies available, VERAXA combines binding and functional assessment in 1 single step and unravels precious therapeutic hits out of entire immune repertoires that consists of millions of B cells in less than 48 hours. Just recently, VERAXA acquired Araxa Biosciences GmbH, a biotech company with innovative and proprietary protein engineering and click-chemistry based drug coupling technologies to expand its preclinical antibody capacities from early screening to later stage antibody engineering and to sharpen its profile in personalized medicine and precision oncology. With the novel ADC technology, VERAXA can perform precise site-specific antibody labeling with almost any drug at any position and highest reproducibility. The company has several ADC in production and testing with superior cytotox profiles as compared to benchmark molecules.