Why is the WHO delaying an EUL status to Covaxin?

30 October 2021 | Saturday | Opinion | By "Akhil Pathak , an independent writer who keeps an eye on issues related to health, education, society, global politics and defence. He also follows the geo-strategic matters that are directly or indirectly related to the security framework of India."

The Technical Advisory Group of WHO met on 26th October 2020 and has sought “additional clarifications” from Hyderabad-based Bharat Biotech for conducting a final ‘risk-benefit assessment’ before it grants the Emergency Use Listing (EUL) status to Covaxin. It must be noted that Covaxin is the first indigenous vaccine that India has developed to prevent the Covid-19 infection. 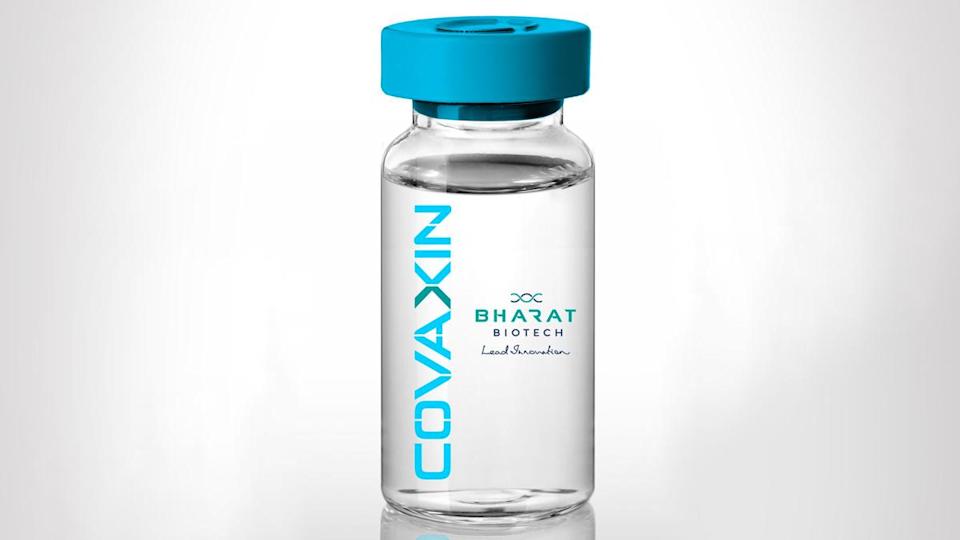 The World Health Organisation usually takes around 6 to 9 weeks to analyse the data submitted by a vaccine manufacturer and then takes a call on whether to grant an EUL status to the vaccine in question or not. However, Bharat Biotech despite submitting the required data on 9th July 2020, is still waiting for an EUL status for Covaxin from the WHO.

WHO claims that it takes the issue of granting permission to the emergency use of a vaccine very seriously as it is a matter of human lives. But, the question remains that- ‘Does WHO takes this long to provide EUL to all vaccines irrespective of the country that they come from?’

Well, it is interesting to know that the WHO has so far granted EUL to 7 vaccines and the company/country wise details of those vaccines are as follows:

All the above mentioned vaccines got the WHO’s approval for EUL without any difficulty and that too within a matter of 6 to 9 weeks. It must be noted that the data that China provided the WHO for Sinovac and Sinopharm allegedly lacked clarity on whether these two vaccines are safe & effective on people above the age of 60 years or not.

In fact, in the case of Sinovac, the results for final trials of the vaccine were still awaited but inspite of all that both the Chinese vaccines managed to get the UN health body’s approval without any problem.

However, in case of India’s Covaxin, the WHO has taken almost 4 months and the wait for an EUL for the same is still on.

The WHO has said that it expects the clarifications being sought from Bharat Biotech to come in this week and its TAG (Technical Advisory Group) will meet again on 3rd November 2020 to take a call on granting the EUL status to Covaxin.

Meanwhile, a huge number of Indians that have taken Covaxin jabs are waiting for the WHO’s green light as once the indigenous vaccine gets approved by the WHO, these people would be able to enter foreign countries without any Covid-19 related restrictions.

As of now, people vaccinated with Covaxin are still required to get a Covid-19 negative test report upon arrival as well as undergo a mandatory 14 day quarantine period before they could formally enter into the foreign country that they visit. Although, there are some countries so far that have exempted people vaccinated with Covaxin from getting quarantined upon arrival such as Nepal, Oman, Iran, Mauritius, Sri Lanka, Philippines, Greece, Mexico and Zimbabwe.

The Indian Government is eagerly waiting for an EUL status for Covaxin as this issue is getting heavily politicised in India. The opposition parties are leaving no stone unturned when it comes to cornering the central government on Covaxin. Moreover, India’s reputation is now at stake since there are clear signs of India being treated unfairly by the WHO when it comes to getting approval for an indigenous vaccine that has an overall efficacy rate of 77%.

Multiple media platforms of India are levelling allegations on the WHO of granting the EUL status to vaccines developed in the US and China without raising any objection simply because it receives almost 80% of its funding from these two nations. Indians on social media are also openly criticising the WHO for deliberately delaying the emergency use approval for Covaxin to prevent an Indian made vaccine from gaining global market share.

But despite of all the ongoing turbulence, it is good to know that Bharat Biotech has been fully cooperating with the WHO in this entire process and hopefully on 3rd November 2020 we would finally see this issue getting resolved!